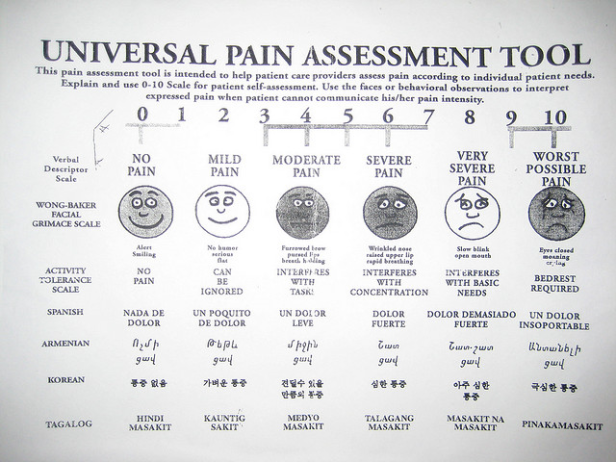 Definition of schism (n)
Schism [ skízzəm ]
1. division in religious denomination: a major split within an established religious denomination, usually on the grounds of differences in belief or practice, leading to the setting up of a separate breakaway organization, or the offense of causing such a split
2. divisive unpleasant split: the division of a group into mutually antagonistic factions
3. faction: a faction formed as a result of a schism

The United Methodist Church is in semi-schism.  That is, the covenant that binds us together is, practically speaking, no longer fully in force.  From the left, some pastors, bishops, conferences (and even entire jurisdictions) have formally chosen to act as if our Book of Discipline does not say what it says.  Those supervised by a bishop willing to protect them are able to defy church law without negative repercussions.  Clergy elsewhere are selectively subject to anything from “slaps on the wrist” to defrockings.  From the right, there is talk about complete separation, amicable or otherwise.

The point of this series of posts is not to re-hash whether homosexuality is compatible with Christian teaching, how to interpret scripture, or who is right or wrong.  The point here is to offer measures with which to assess the quality of the options now available for The United Methodist Church.

Let’s assume that, whatever is done, it will need to be done at General Conference 2016 since there is no other mechanism for our denomination to act in concert. We all hope for constructive leadership before and during GC 2016. I am among those who continue to pray for a sovereign move of the Holy Spirit to take our church in a unified direction. I have great sympathy with recent calls to make General Conference an emersion in prayer, fasting, and worship. As a student of history, however, I realize that the Spirit will most likely flow amidst the current of human events, including those in the political sphere.

Not all options are created equal. In fact, as I review the landscape, some are really, really bad. All prescriptions are really about mitigating the damage that is already happening, so I have chosen to score them based on “levels of badness”. Imagine each of the following categories falling on scale of one through ten (one being least bad and ten being cataclysmically bad):

I realize that some would want to add categories like “offending God”, “violating orthodoxy”, “causing accelerated decline”, “driving away young people” or “social injustice”, but the categories I have chosen are an attempt to speak on a very basic organizational level and avoid entering into the core debate that has led us to semi-schism in the first place.

What do you think about these four measures? What would you add? In future posts I plan to bring these metrics to bear upon some of the options now before us.

One thought on “Metrics for Assessing UMC Solutions”